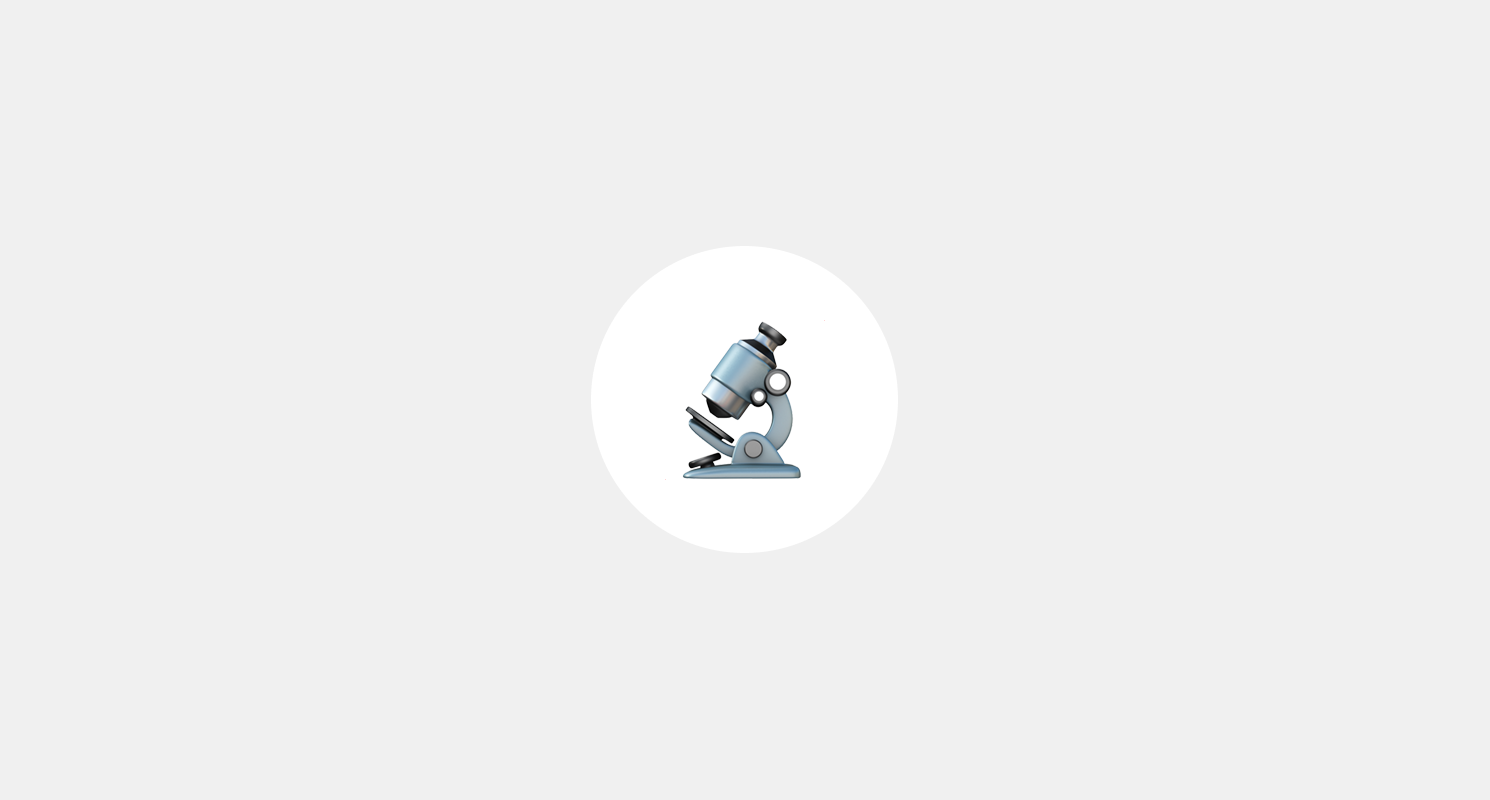 You get all excited about learning a new language.

The world is your oyster, and you feel like this time you're going all the way; there's no quitting halfway through. You're in for the long game and you see yourself becoming fluent as you keep practicing.

The reality is usually a lot more depressing. A few months into learning, you find it harder and harder to remember words and to make significant progress. That's probably because you're following rote learning. No matter how much you try making the process interesting, it's not as easy as it used to be. In fact, you start to getting frustrated. Maybe you feel disappointed in yourself since your early ambition and passion for that language turns out to be a lie. As a result, you trust your instincts less lately.

Six months in, you lose the original sense of achievement, and eventually you give up the language.

A year later, you try again. Still no real progress.

If that is you, you're not alone. In fact, humans are not good at keeping long-term commitments. Our brain prefers short-term to long-term rewards. Of course, small wins are easier but they don't get you anywhere serious.

So is there a scientific way to solve this human flaw, and help us learn languages more effectively? Here's what we found, along with research with a focus on the role of vocabulary in that learning process.

We need to understand the different components of learning a language in order to tackle each with a distinct strategy.

In 1982, Stephen Krashen, a renowned linguist, suggested that meaningful comprehension should be the focus when learning a language, as opposed to focussed production. Nonetheless, learners are often disappointed in their productive skills despite reasonably good comprehension skills.

From there emerge two major challenges:

An argument for Receptive Competency — take in more

Schmidt (1986, 1990) has drawn attention to the role of consciousness in language learning, and in particular the role of noticing in learning. He suggested that we don’t truly learn unless we notice something about the input. Noticing features of a language can help incorporate new linguistic features into one's own language competence.

Further on, Schmidt (1990,139) distinguishes between input (what we hear) and intake (that part of the input we notice). Only intake can serve as the basis for language development. In his self-study of his learning of Portuguese, Schmidt (Schmidt and Frota 1986) found there was a close connection between his intake, and its later emergence in his own speech.

Schmidt lists the following factors as likely to contribute to the extent to which we notice input:

In teaching listening and speaking skills for example, here are a few ways we can transform input to intake based on Schmidt's study:

An argument for Productive Competency — close the gap

Swain (1985, 2000) suggested that when we make an effort to ensure our messages are communicated ('pushed output'), we are in a better position to notice the gap between our production and those of proficient speakers, helping us learn more effectively. Carefully structured and managed output is essential if learners are to acquire new language.

Managed output refers to tasks and activities that require the use of certain target-language forms — which consequently requires a 'restructuring' of that knowledge.

Where You Can Start - use a smart dictionary

Based on our understanding of language learning, we find that the first challenge which consists in 'knowing enough vocabulary to be able to interpret' is an obstacle we can solve for you. Here is our refined problem statement:

How might we help language learners take in more vocabulary and remember forever?

Based on our secondary research and user interview, we designed and built @Lockcard, an Iphone app that helps you form a habit of using a dictionary whenever you encounter a new word. What's special is @Lockcard will flash those words to your lock screen to test your memory throughout the day. Truly, an effortless experience.

Use Lockcard for free today — Search once. Remember forever. 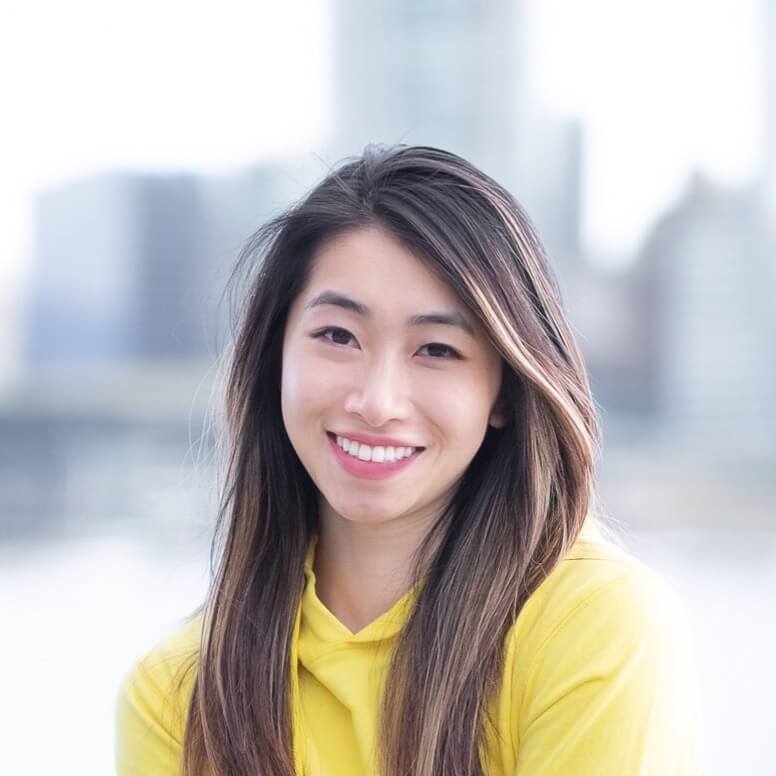 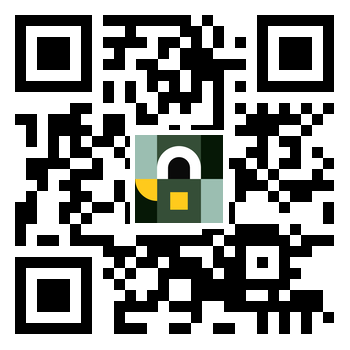